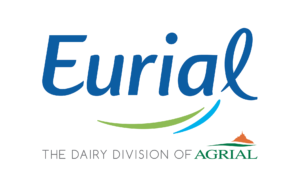 Since 1895, Soignon cooperative has been working hard to keep the expertise of their forefathers alive

Since 1895, Soignon cooperative has been working hard to keep the expertise of their forefathers alive by making the best dairy and cheese products. With 8 production facilities, Soignon is the first goat cheese brand in France. Their mission : Enhance the unique flavor of goat milk ! 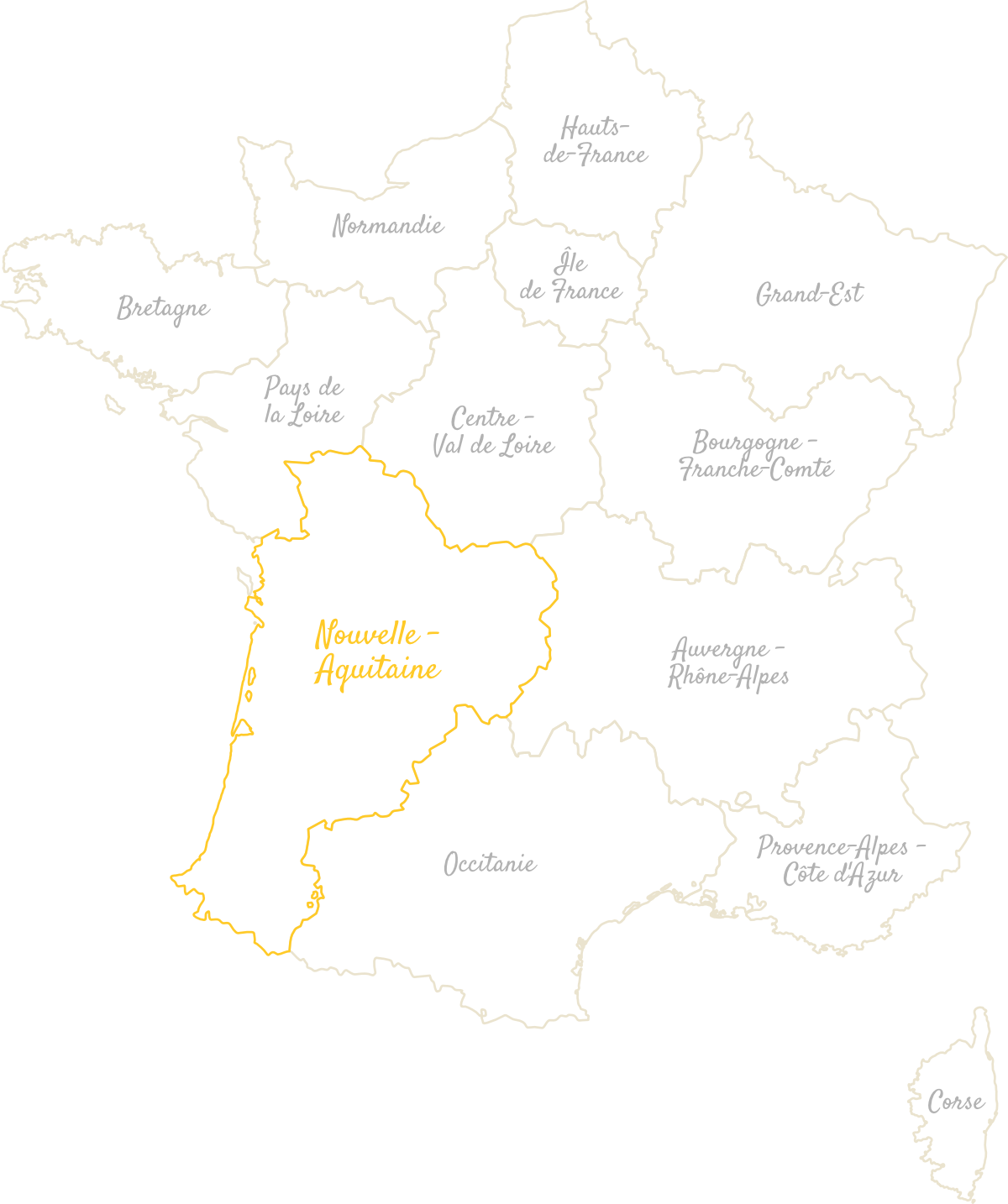 Soignon’s story began in 1895 in a small village in Deux-Sèvres, in France’s Poitou-Charentes region. Eighty goat farmers decided to band together one day to found the SOIGNON dairy and turn their goat milk into cheese. Since then, generations of farmers have come and gone, the cooperative has grown significantly, but their mission has not changed. More than 125 years later, they have not lost an iota of their authenticity and know-how and the quality of their milk proves it. Today, as in the past, Soignon wants to continue to tantalize your senses with cheese and dairy products that are always tastier than the last!

« Delivering milk for Soignon gives meaning to our profession as breeders. We don’t work for just anyone, but for a cooperative company that has a long-term vision and strategy. »

Today, Eurial/Soignon cooperative has nearly 600 member-goat farmers in France. Their goal is to lean on the strength of the collective to give their farmers the chance to defend their ideals. They protect their farmers’ interests and support them on a daily basis, so that they can make a good and sustainable living from their work. Their farmers participate in Soignon decision-making process several times a year. They meet to give their opinion and elect their representatives, who are themselves goat milk producers.

While most of their cheese factories are located in Poitou-Charente, a historic goat area where a large number of their goat breeders are present, there are also other sites spread across France. Let’s take you on a little tour of France of their 8 cheese factories :

PROUD OF THEIR MILK!

They are constantly working to improve their recipes, so they can offer dairy and cheese products with a unique flavour, all while preserving their authenticity. They love the simple things and they want you to enjoy them, too. They are not looking to change it up too much, on the contrary, they want to preserve the original flavour of their products. They love and respect goat milk. 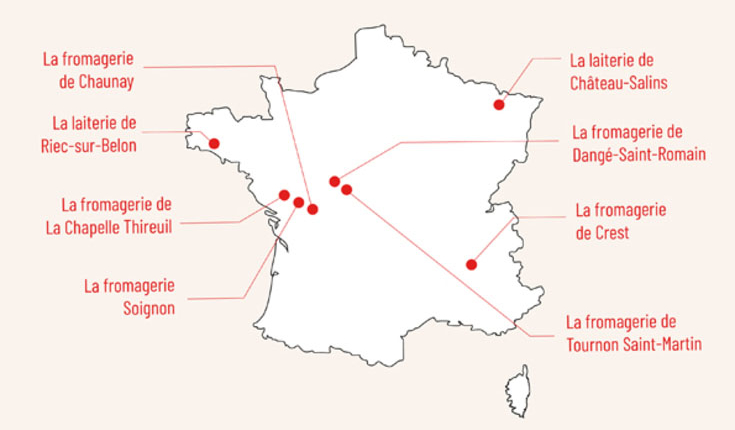 Whilst cheese has left its mark on history, the reverse is also true!

The story goes that Valençay was originally shaped like a pointed pyramid. In the 19th century, its tip would, however, have to be cut off before it was presented at Napoleon’s table. In a thoughtful gesture, the Emperor’s host at the Château de Valençay was keen to avoid any reminder of the disastrous expedition in Egypt.