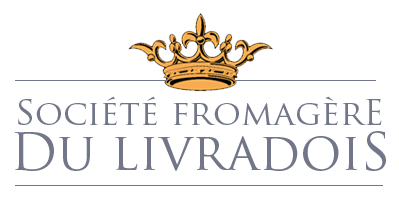 Cheese maker and ripener of AOP/ PDO from Auvergne 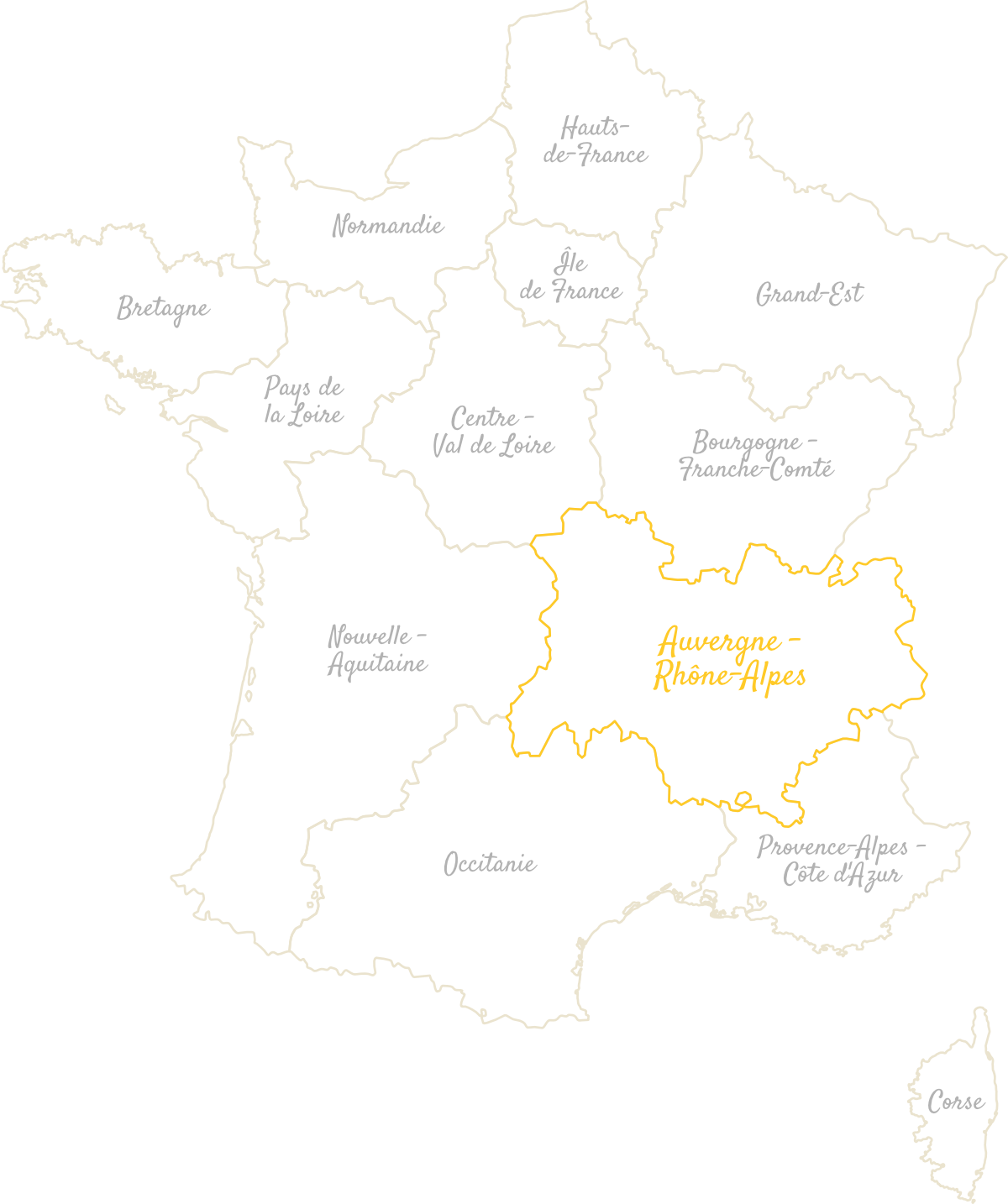 « Terroir and tradition are at the heart of the Société Fromagère du Livradois’ concerns. »

A company rooted in its terroir

Société Fromagère du Livradois is an integral part of the Monts du Livradois holding, belonging to the third generation of the Thuaire family and managed by the two Didier and Philippe Thuaire brothers. It was created in 1949, in Fournols, by their grandfather Léon.

Imagine a green setting in the heart of Auvergne where cows are serenely grazing between 700m and 1200m /2,300 and 3,900 feet above sea level to produce an exceptional milk… It is in this natural frame, nestled in the Livradois-Forez Regional Natural park, on this mountainous lands, volcanoes and plateaus, that Société Fromagère du Livradois daily produces and ripens the 5 AOP/ PDO cheese from Auvergne (50% of the company’s activity): Fourme d’Ambert, Bleu d’Auvergne, Saint Nectaire (dairy and farm), Cantal, Salers and other regional specialties.

For many years, the Société Fromagère du Livradois has maintained close relationships with its sixty milk farmers, all guarantors of an impeccable milk quality. Today, the company processes 65 million liters /17 million gallons of milk per year and employs 240 people. A great development for this family cheese dairy!

These different locations underline the good quartering of the Auvergne dairy sector.

A Salers cave in the Salers village

In 2011, Société Fromagère du Livradois opened a cheese cellar dedicated to the AOP/ PDO Salers, in the very heart of the Sales village. The innovative place gives light to ten farmers and their cheeses.

In this traditional 300 m² /3,200 sq ft barn with stone walls and slate roof, all the secrets of one of the oldest Auvergne cheeses are revealed to the public. The tour starts in the basement, in the heart of the maturing cellar, where Salers cheeses, at different stages of maturation, are wiped and turned over by Dominique Varlet, the master ripener. In this 120 m² (1,200 sq ft) space, approximately 1,000 pieces of Salers are ripened in the greatest respect for tradition. Portraits exhibitions, film, interactive terminal, tastings, shop, free self-guided or guided tours all year round are all possibilities to penetrate the ancestral mysteries of the Salers making process.

« We wanted to build a space of exchange between consumers and producers, a pleasant place, halfway between History and tourism. The idea is to enhance the colossal work done upstream by the farmers. »

The name “Société Fromagère du Livradois” is inspired by the region where the cheese factory is established: the Livradois-Forez Regional Natural Park, in the heart of the Massif Central. It is said that the word “Livradois” comes from the Latin “Liberatus ab acquis” which means “saved from the waters”. Indeed, a long time ago, lands would have been submerged in water before the Auvergne volcanoes appeared.

BLEU D’AUVERGNE was invented by Antoine Roussel in 1854. This blue-veined cow’s milk cheese, made in Auvergne, a mountainous country with volcanic soils, marked seasons and abundant pastures, was labeled PDO / AOP (Protected Designation of Origin) in 2009!

FOURME D’AMBERT is the mildest among blue cheeses! The word “fourme” comes from the Latin “forma” which means shape and refers to the container used to mold the cheese. Certified AOP/ PDO since 1972, the legend says that in Gallo-Roman times, Druids already used the Fourme d’Ambert to celebrate their worship at “Pierre-sur-Haute”, the highest point of the Auvergne Forez massif. Later, in the 18th century, the Fourme d’Ambert was used as a bartering for the rental of “jasseries”, thatched roof summer farms that punctuate the Forez Mountains.

AOP/ PDO since 1961, the SALERS is exclusively a raw cow’s milk farm cheese, made from April 15 to November 15 in a wooden container called “gerle”. Its cylindric shape has variable dimensions, 38 to 48 cm of diameter, and weights: 30 to 50 kg / 66 to 110 lb. Salers can be identified by its red dot and “Salers-Salers” imprint engraved on one side of the cheese. Its human scale production gather 78 farm producers in total.

AOP/ PDO since 1956, CANTAL is a cow’s milk cheese of 40 cm (16 inch) large, 40 cm (16 inch) high and 40 kg/ 88 lb ! Oldest Auvergne cheese, it was produced 2,000 years ago in the “Green Country“, the Cantal Massif, thereby nicknamed for its green slopes. Pline the Elder referred to it and noted in his “Natural History” book that the most esteemed cheese in Rome was the one from the “Country of Gabalès and Gévaudan”, namely the Cantal.
In summer, the traditional habitat of the master cheese makers in the pastures of Cantal is called the “buron”. It is a tiny shack made of rocks.

First cow’s milk AOP/ PDO in Europe in volume, the SAINT-NECTAIRE is produced in one of the smallest production areas, located exclusively in the mountainous departments of Puy-de-Dôme and Cantal, in the heart of the Auvergne Volcanoes Regional Natural Park. In the 17th century, Mr Marshal Henry de Sennecterre gave his reputation to the cheese by introducing it to King Louis XIV’s table. The cheese became AOP/ PDO certified in 1996.